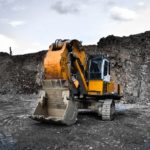 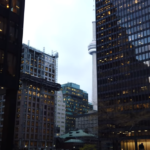 Canada hopes for a North American ban on gasoline-power vehicles 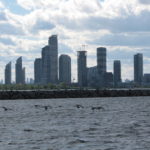 The President of the United States, Donald Trump, has been impeached for a second time….

Twitter, the famous messaging site, announced it is locking President Donald Trump’s account for 12 hours. The action was taken because of falsehoods about the recent presidential elections which he lost…

(The Political Scientist) Ex Tanzania MP has been granted asylum in Canada. The ex MP, Godbless Lema, had been taking refuge in Kenya since fleeing his native Tanzania after he was detained and freed on bond. He flew from Kenya to Canada with his family to begin his new life.

(The Political Scientist) The legal battle to extradite Meng Wanzhou, the Chief Financial Officer for Chinese tech giant, Huawei, to the United States… 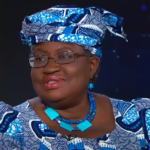 COVID-19 vaccine soon to be available in Africa in January 2021, says Okonjo-Iweala

Ghana: President Nana Akufo-Addo reelected to a second term with 52 percent of votes