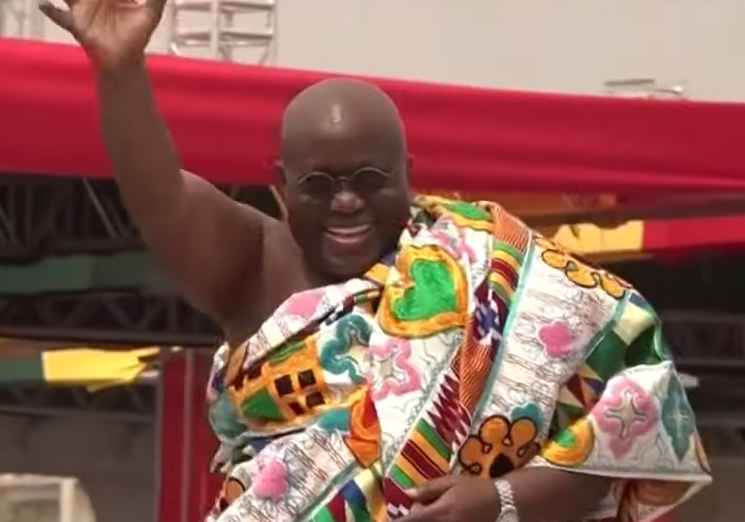 President Nana Akufo-Addo has been reelected for a second and final term of four years following the December 7 presidential elections defeating his main opponent, former president John Mahama. The president obtained 51.6% of the vote total to his opponent’s 47.4%. The two men are no strangers in the political arena as this contest marked the third time they had ran against each other. President Nana Akufo-Addo in his second term will deal with a mounting national debt, economic instability and pervasive corruption in the public sector.