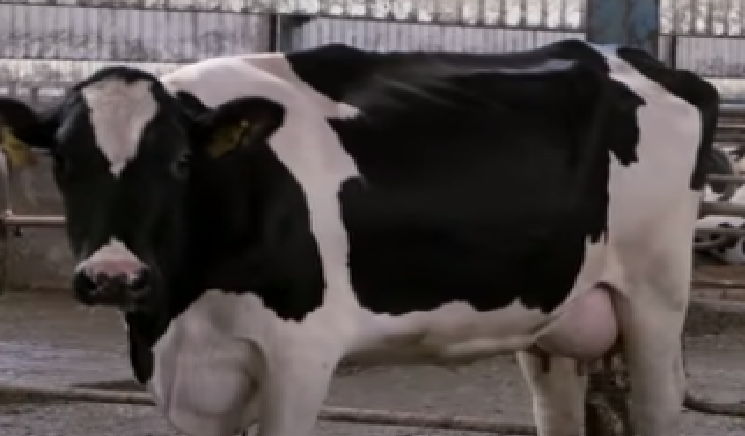 The United States opened a new chapter in the book of trade tensions with Canada, formally complaining that U.S. dairy producers are being unfairly shut out of markets north of the border.  The U.S. is protesting Canadian apportionment of its tariff quotas on items such as milk, powders. Ice cream, cheeses and yogurt.

The U.S. contends that Canada has favoured those who process these items to the detriment of America producers. U.S. Trade Representative, Robert Lighthizer stated, “Canada’s measures violate its commitments and harm U.S. dairy farmers and producers. The U.S. is “disappointed” to be embarking on the first-ever dispute under USMCA, which is supposed to provide American producers “fairer access to Canada’s highly protected dairy market.”

Meanwhile, Mary Ng, Canada’s Trade minister vowed that the country will pursue all legal avenues to address the situation. She said in a statement, “Canada will consider all of its legal options with respect to U.S. duties on softwood lumber, including the possibility of bringing this challenge to the World Trade Organization for review under its dispute settlement mechanism.”