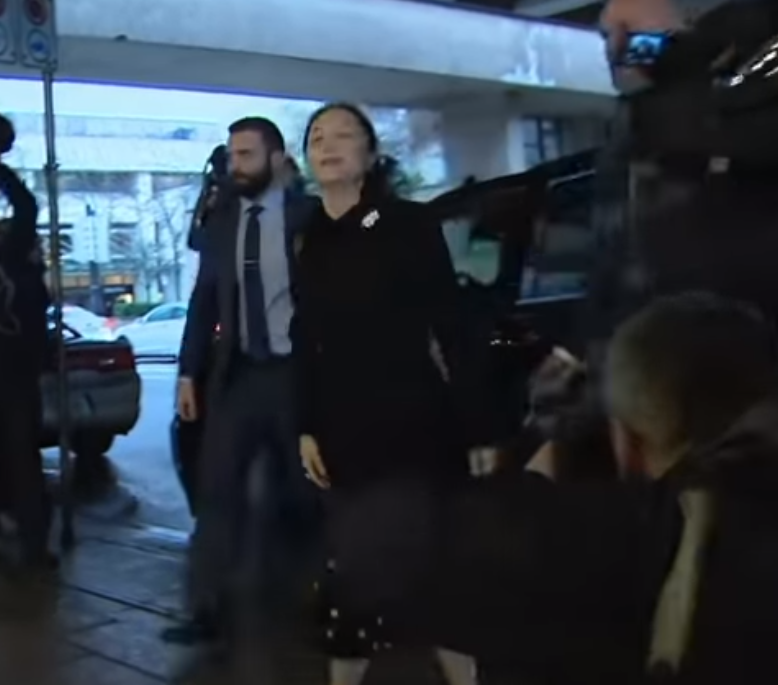 (The Political Scientist) The legal battle to extradite Meng Wanzhou, the Chief Financial Officer for Chinese tech giant, Huawei, to the United States to face charges of sanction violation against Iran, has taken a new turn as lawyers for the defendant argue that her extradition would violate international law. Her lawyers are arguing that Canada does not have any legal basis to get involved in this case and potentially send her to the United State to face trial.

They further argue that her alleged offense has no bearing on the United States. Her lawyers contended, “As customary international law is part of the law of Canada, it would be an abuse of this court’s process, compromising the integrity of the Canadian judicial system to order committal based on an extradition request that is contrary to such laws. If it did so, Canada would.”

Wanzhou, who is the daughter of Huawei founder, was arrested on December 1, 2018 on a stopover in Vancouver on her way to Mexico and Argentina for a conference. Her arrest has prompted China to arrest two Canadians in what is widely considered a retaliatory action which China has denied. China blocked meat products and canola oil imports from Canada, a move also believed to be connected to the case.