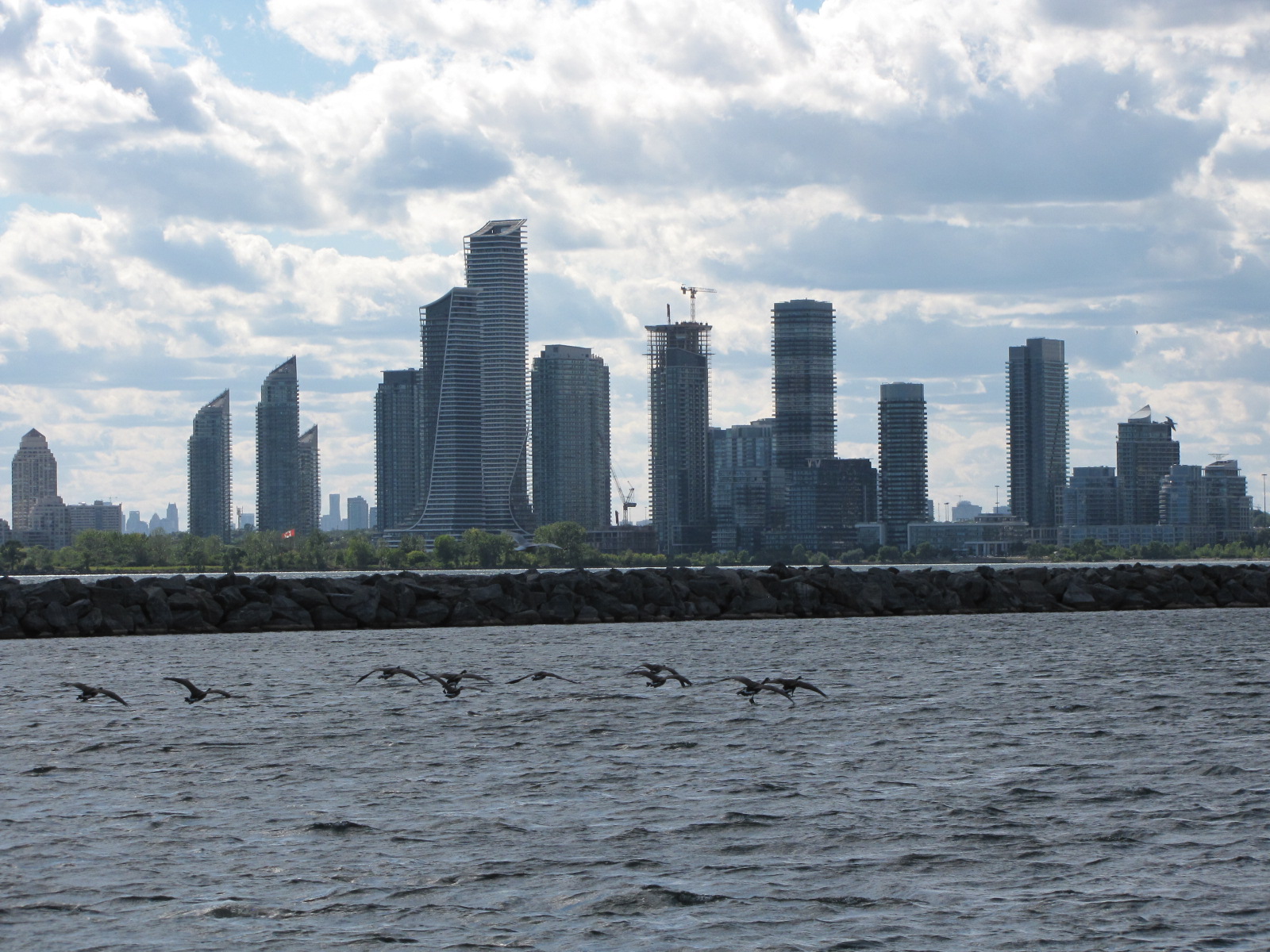 (The Political Scientist) Ex Tanzania MP has been granted asylum in Canada. The ex MP, Godbless Lema, had been taking refuge in Kenya since fleeing his native Tanzania after he was detained and freed on bond. He flew from Kenya to Canada with his family to begin his new life. A statement from his lawyer, George Luchiri Wajackoyah, confirmed that he was granted asylum through the intervention of the United Nations High Commission for Refugees.

His lawyer thanked the Kenyan government and president for their commitment to Human Rights, He said, “I want to thank President Uhuru Kenyatta and the Kenyan government for being an observer of human rights.” Mr. Lemu, who represented Arusha Urban Constituency was arrested and detained, along with others, following the elections of October 28, but was later released on bond. He fled fearing for his safety.