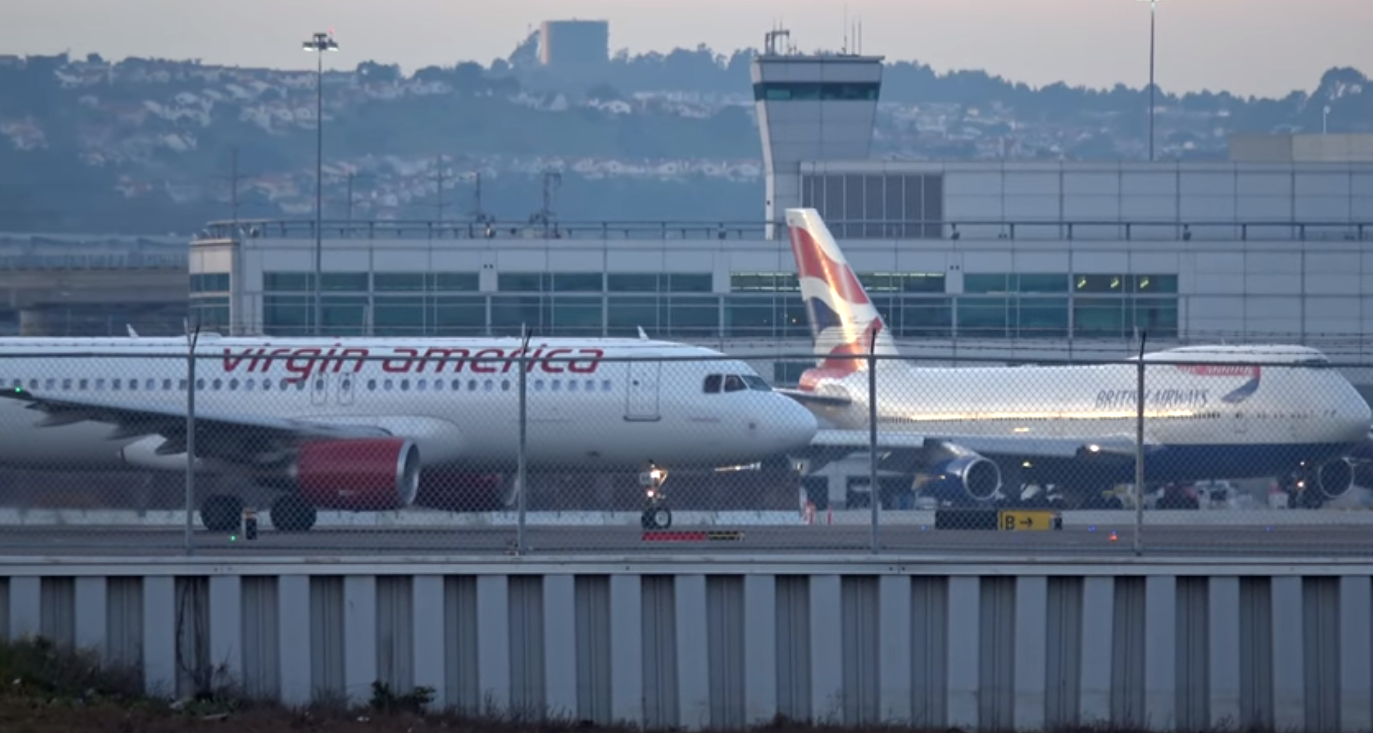 (The Political Scientist) The Canadian government has halted all flights from the UK in response to the new variant of the coronavirus found in the country and said to be more contagious. The move was to prevent the spread of the virus in Canada. With this action, Canada joined several European countries in halting flights from the UK.

The ban, according to Transport Canada does not include cargo flights, or flights that have to land due to technical issues, or those making a brief stopover with no passengers disembarking.

A statement from the Minister of Transportation, Marc Garneau, obtained by The Political Scientist stated, the minister “is of the opinion it is necessary for aviation safety and the protection of the public, to prohibit the [operations] of commercial air … from the United Kingdom for the transport of passengers on an inbound [flight] to Canada.”

The ban is expected to last 72 hours and will be reviewed accordingly. The Canadian government will place greater scrutiny on UK passengers who arrived prior to the ban and ensure they have acceptable quarantine plans.

Canada hopes for a North American ban on gasoline-power vehicles