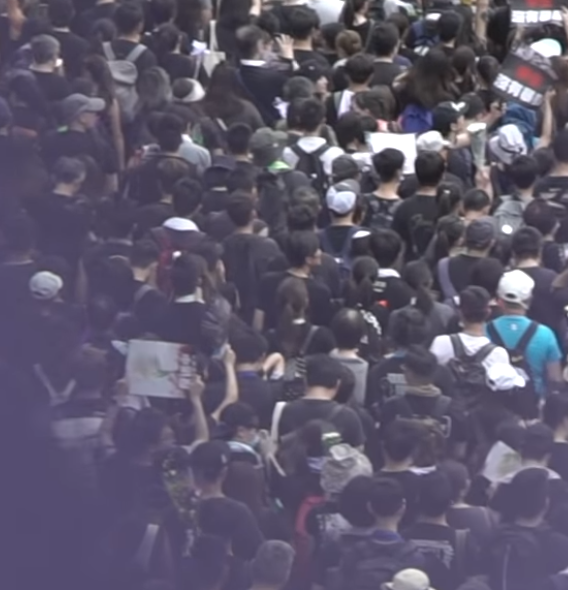 (The Political Scientist) The recently enacted national security law was the basis in the sweeping arrest of 50 pro-democracy demonstrators in Hong Kong on Wednesday. Local media reported that the activists were arrested for their participation in unapproved primary elections in 2020 to gain political advantage. According to media reports, most of those arrested are former lawmakers including a former party chairman. China enacted the national security law recently to curb political activism in the restive semi-autonomous territory.