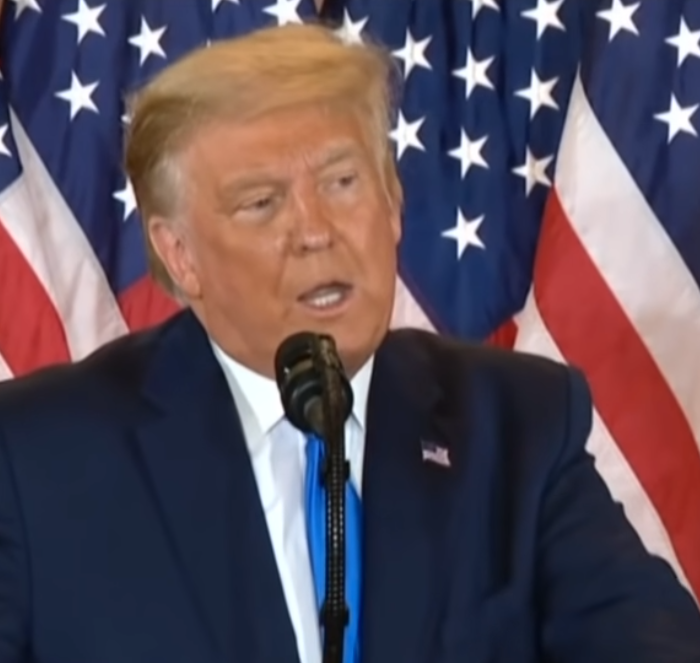 Twitter, the famous messaging site, announced it is locking President Donald Trump’s account for 12 hours. The action was taken because of falsehoods about the recent presidential elections which he lost to Joe Biden. The president’s tweet was also seen as inciting and encouraging the violent takeover of Congress by his rampaging supporters. Twitter said the tweets violated its Civil Integrity Policy.

A statement from the tech giant stated, “We have required the removal of three @realDonaldTrump Tweets that were posted earlier today for repeated and severe violations of our Civic Integrity Policy.” The statement continued, “This means that the account of @realDonaldTrump will be locked for 12 hours following the removal of these Tweets. If the Tweets are not removed, the account will remain locked.”

This action comes at the threat of permanent suspension if this trend continues. Twitter has been at odds with the president who has used the platform to promote lies that claim irregularities in the recent elections.

U.S.-Canada border closure to remain in effect until Jan. 21